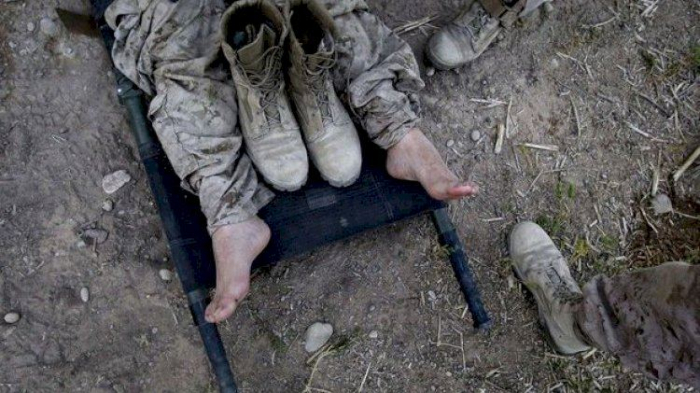 The number of killed and missing Armenian servicemen have reached 207, since the country’s latest provocation against Azerbaijan, according to the Armenian media.

Such data were given in a statement following the meeting of the Security Council of Armenia, which was chaired by Prime Minister Nikol Pashinyan.

During the night of September 12, the Armenian armed forces units committed large-scale provocations in the Dashkasan, Kalbajar and Lachin directions of the Azerbaijani-Armenian state border.