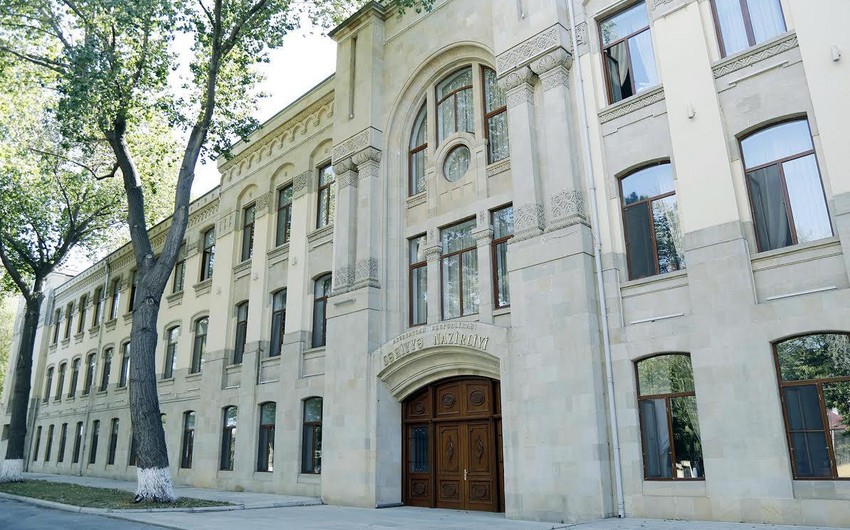 The relevant decree signed by President Ilham Aliyev has increased the number of staff of the Health Ministry, Report informs.

According to the decree, the Ministry of Health increased the number of employees by one unit, making 88 staff members.

Besides, according to the decree, the post of First Deputy Minister was established in the Ministry of Health. Thus, the number of deputy health ministers has reached five.

Сurrently, the Deputy Ministers of Health are as follows: