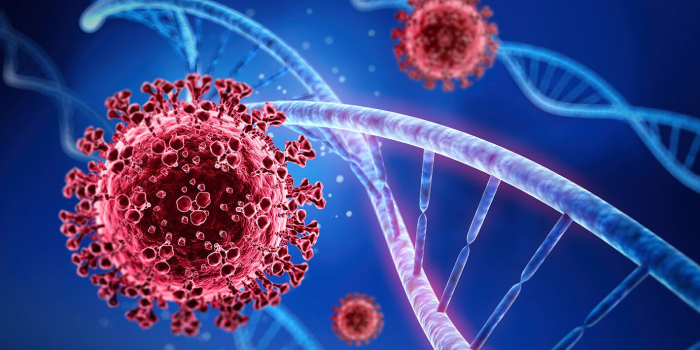 The monkeypox virus, which was detected in several European countries in April-May, has reached other continents. All in all, at least 11 countries have reported monkeypox cases, namely Spain, Portugal, the United Kingdom, Belgium, Italy, France, Germany, Sweden, Canada, the United States, and Australia.

After studying the monkeypox situation in the United Kingdom, the World Health Organization (WHO) said it sees no grounds for serious concerns, with no restrictions on travel to Britain or on trade with the UK being recommended.