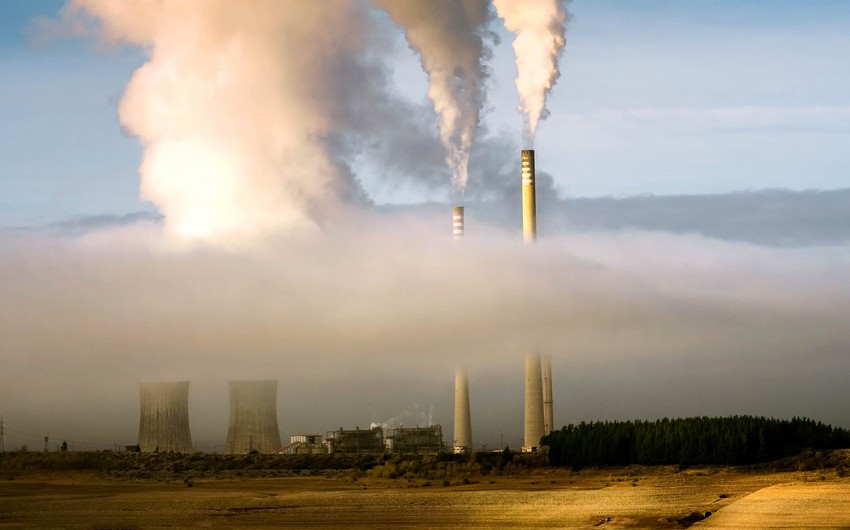 Twenty-four more countries have said they intend to join the initiative of the United States and the European Union (EU) to reduce methane emissions by 30% by 2030 compared to 2020, a joint statement issued by the US State Department reads, Report says.

The initiative, which was announced orally last month, was initially joined by the United States and the European Union, as well as Argentina, the United Kingdom, Ghana, Indonesia, Iraq, Italy and Mexico. At present, the countries participating in the initiative account for 60% of global GDP and 30% of methane emissions.

Methane, one of the greenhouse gases, is the main driver of climate change after carbon dioxide. According to the statement, with the effective implementation of this initiative, the increase in the average temperature of the Earth will drop by at least 0.2 degrees by 2050.