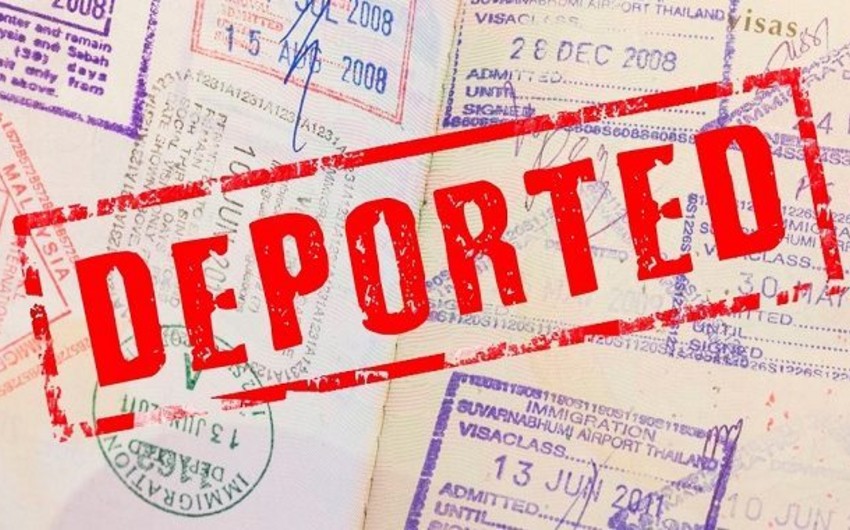 Nine foreigners were deported from Georgia in the first quarter of this year, the local Bureau of Report informs, citing the Georgian Interior Ministry.

According to the document, the number of foreigners deported from Georgia decreased by 16 people annually.

One of those deported from the neighboring country in January-March was an Azerbaijani man (ages 41-65).

On June 21, the Minister of Defense of the Republic of Azerbaijan, Colonel General Zakir…

President Aliyev approves protocol on cooperation between Azerbaijan and Turkey

Nikol Pashinyan can turn the agreements reached on Karabakh in favour of his country, Russian…