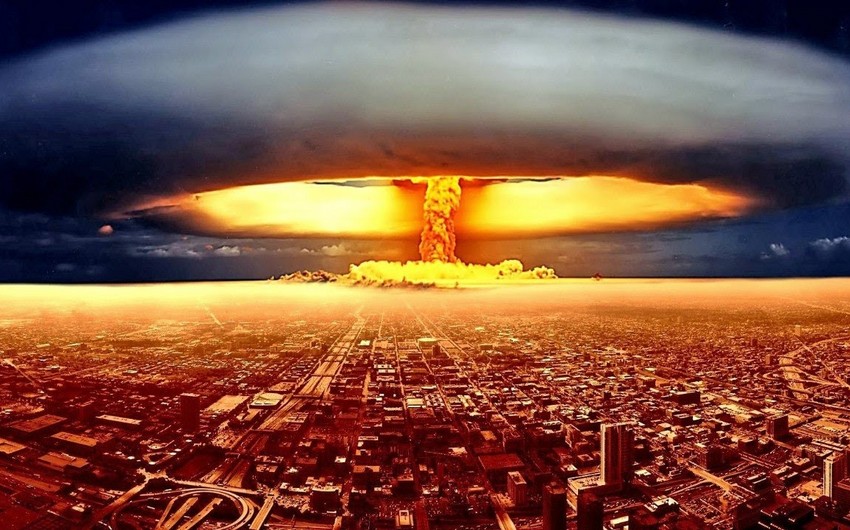 Some two-thirds of the world could starve to death in the event of a nuclear war between Russia and the United States, according to a Rutgers University-led study published Monday, Report informs, citing foreign media sources.

In the most extreme situation studied, every country aside from Australia, Argentina, Uruguay, Oman, Brazil, Paraguay and few others, would starve.

The nuclear conflict would lead to “catastrophic” disruptions in food supplies, as sun-blocking soot and ash wilt crops around the world, researchers wrote in the peer-reviewed study published in the journal Nature Food.