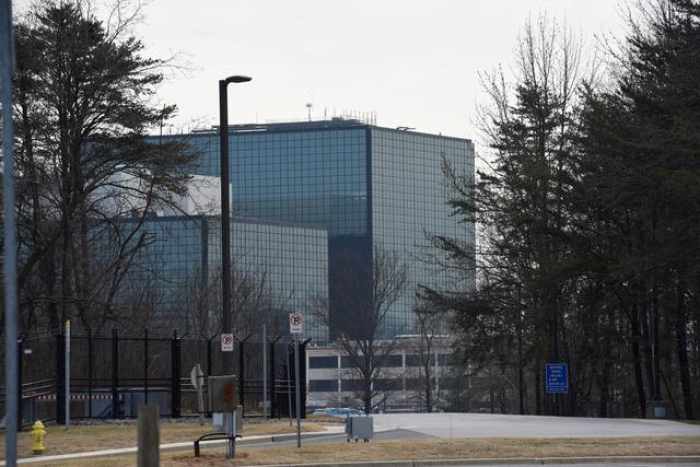 A former National Security Agency contractor was sentenced in Maryland to nine years in prison on Friday for stealing huge amounts of classified material from U.S. intelligence agencies over two decades though officials never found proof he shared it with anyone.

In what officials have called perhaps the biggest breach of U.S. classified information on record, Martin was accused of stealing from the NSA, CIA, U.S. Cyber Command and National Reconnaissance Office starting in 1996. The data he was accused of stealing included 2014 NSA reports detailing intelligence information “regarding foreign cyber issues” that contained targeting information and “foreign cyber intrusion techniques.”

The list of pilfered documents also included an NSA user’s guide for an intelligence-gathering tool and a 2007 file with details about specific daily operations, the indictment against him said.

“Instead of respecting the trust given to him by the American people, Martin violated that trust and put our nation’s security at risk,” Assistant Attorney General John Demers said. “This sentence will hold Mr. Martin accountable for his dangerous and unlawful actions.”

Prosecutors have said Martin’s actions risked the disclosure of top secret information to America’s enemies. One of their allegations was that Martin talked online with people in Russian and other languages but they never found proof he shared stolen information with anyone.

His defense team portrayed him as an eccentric hoarder. Martin’s attorney could not immediately be reached for comment.

From 1993 to 2016, Martin was employed with at least seven firms and was assigned as a contractor to work in several government agencies, the Justice Department said.

The government has not said what, if anything, Martin did with the highly sensitive material that, according to the court documents, he hoarded at his home in Glen Burnie, Maryland and his vehicle.

Martin was working for Booz Allen Hamilton Holding Corp when he was taken into custody in 2016. Booz Allen also had employed Edward Snowden, who leaked a trove of secret files to news organizations in 2013 that exposed vast domestic and international surveillance operations carried out by the NSA.

When FBI agents raided Martin’s home south of Baltimore they found stacks of documents and electronic storage devices amounting to 50 terabytes of files, according to prosecutors.