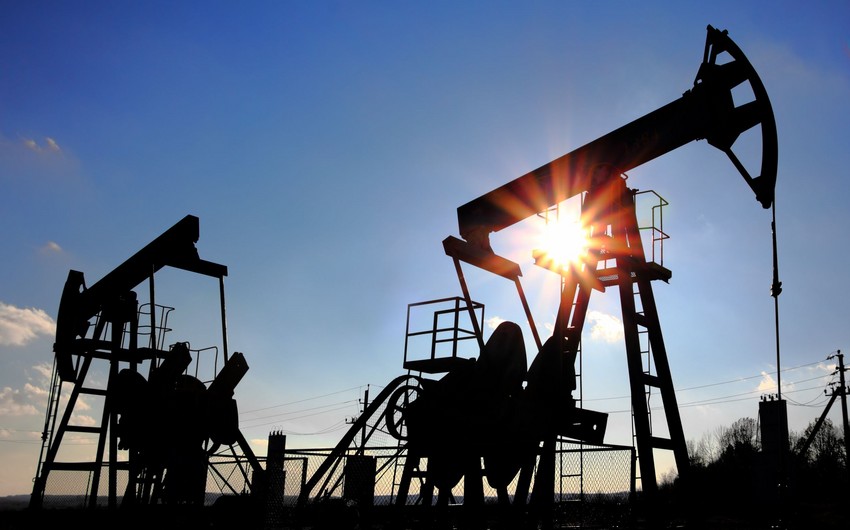 Norway is betting on hydrogen and offshore wind for its energy transition but will continue to extract oil and gas until 2050 and beyond, the outgoing centre-right government said as it presented its long-term energy strategy, Report informs, citing Reuters.

It also runs counter to an appeal from the world’s top energy body, the International Energy Agency (IEA), to stop investing in new oil and gas projects by next year.

Read more:   Head of the Readmission Issues Department: "328 Azerbaijanis were returned from abroad with readmission this year" - INTERVIEW

The government anticipates oil and gas extraction, which made Norway one of the world’s wealthiest nations, will naturally decline by 65% by 2050.

“We will facilitate a future-oriented Norwegian oil and gas industry capable of delivering production with low emissions within the framework of our climate policy,” Minister of Petroleum and Energy Tina Bru told a news conference.

Earlier it was reported that oil and gas companies in Norway had increased their investments for 2021. Earlier, the investments amounted to 148.6 billion kroons, but now it is about 166.3 billion kroons (about $18.4 billion).