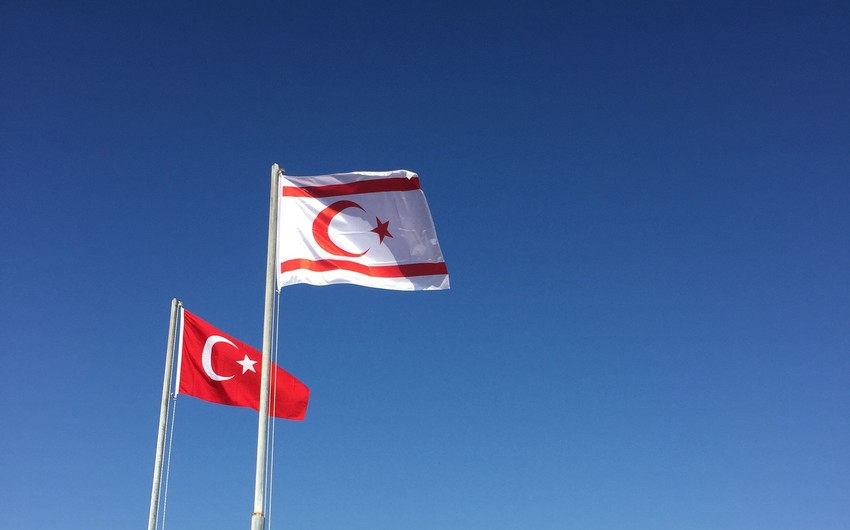 “Every year, despite limited resources, our state provides scholarships to Azerbaijani students,” Education and Culture Attaché of the Turkish Republic of Northern Cyprus (TRNC) in Baku Tevfik Ulual told Report.

He noted that the number of Azerbaijani students choosing universities in Northern Cyprus is not less: “We have seen a decrease in the number of people coming to our country for educational purposes in recent years. This decline results from global changes, increased competition, and a rise in universities’ numbers. However, many students from Azerbaijan choose Northern Cyprus. Some of them are admitted through exams and others through certificates. There were also scholarship applications this year. By the way, the results are expected to be announced by September 15.”