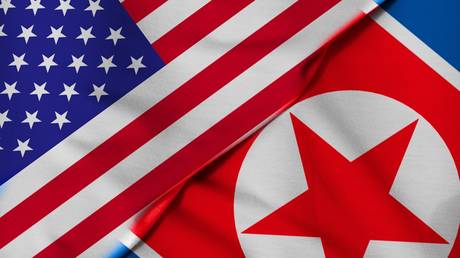 In a statement released by North Korea’s state news agency, the country’s Minister of Foreign Affairs Ri Son Gwon rejected an offer by America’s envoy to meet “anywhere, anytime” after negotiations between the two nations stalled.

The Korean Central New Agency (KCNA) quoted Ri on Wednesday as firmly stating that North Korea is “not considering even the possibility of any contact with the US,” adding that negotiations right now would just be “taking up precious time.” (RT)