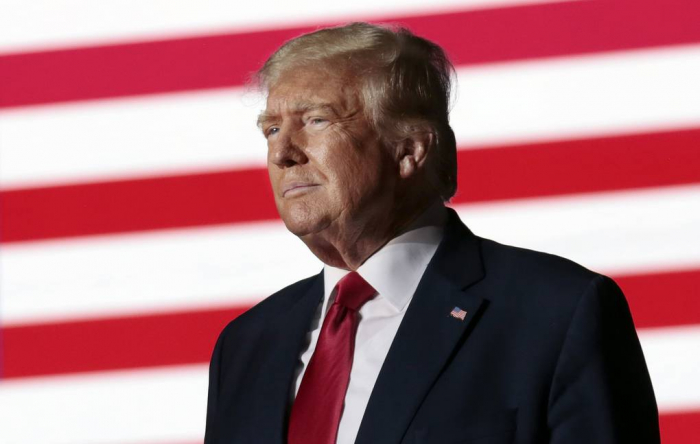 The “sabotage” that caused damage to the Nord Stream 1 and 2 gas pipelines may lead to an escalation or even war, former US President Donald Trump warned on Wednesday, according to TASS.

The politician wrote on his Truth Social social-media site that while everybody was “talking about the big hurricane barreling into Florida,” the situation around the gas pipelines could have more severe consequences.

“Perhaps a far more important event in the longer term was the announcement that the Nord Stream 1 and 2 Pipelines out of Russia (which I brought to the world’s attention as President when I explained how crippling reliance on it could be for Germany and other parts of Europe. Everybody laughed at the time, but they are not laughing anymore!) has been sabotaged. This could lead to major escalation, or war!” Trump insisted.

On Thursday, newspaper Svenska Dagbladet reported, citing a Swedish coast guard official, that a fourth gas leak had been found on the damaged Nord Stream 1 and 2 pipelines.

Moscow will only deal with nations “that will work with us on market conditions,” Alexander…