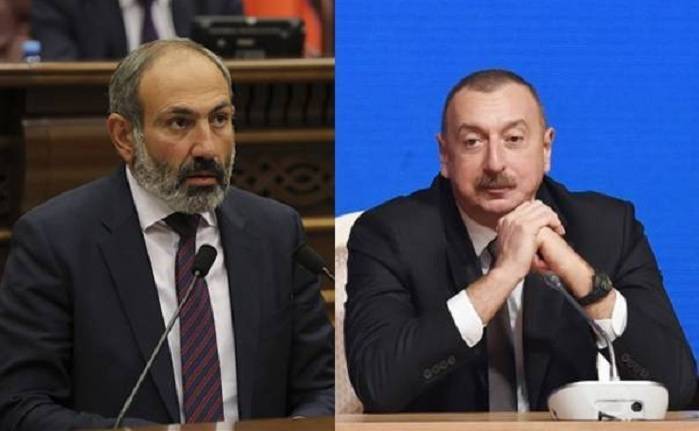 “As of the moment, the meeting of the Armenian Prime Minister Nikol Pashinyan and Azerbaijani President Ilham Aliyev has not been scheduled”, spokesperson for the Armenian Foreign Minister Tigran Balayan said at a briefing on Wednesday, according to the Armenian media.
He stressed that there is an arrangement on the level of foreign ministers but the Armenian side is not unveiling the exact place and time of the meeting.

“We have a proposal, arrangement but prefer to state about it after agreeing with the OSCE Minsk Group co-chairs and the Azerbaijani side,” he said.

“We have a set timeframe when to state about it,” Balayan said, adding that it will be very soon.

As the president of Azerbaijan Ilham Aliyev noted, the stability and security are the key…

The construction of the Azerbaijani Absheron ring railway is nearing completion, according to Trend. The…

Thierry Mariani: The new parliament will play an important role in future development of country

“The elections to a legislative bode have always been significant for a society. Parliamentary elections…