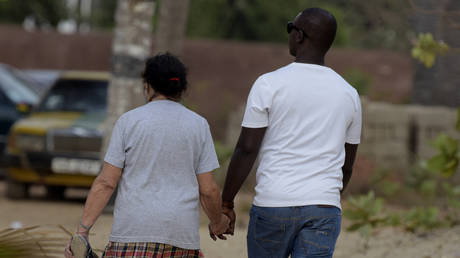 Gambia wants to update its international image and attract “quality tourists,” instead of European women of a certain age looking to have sex with younger men, said Abubacarr Camara, director of the Gambia Tourism Board, as quoted by The Telegraph on Wednesday.

The outlet noted that the tiny West African nation, with a population of just about 2.5 million, has recently gained a reputation as a sex haven for mature women from the UK and other parts of Europe.

Gambian officials say they want to target higher-end tourists and millennials by promoting ecotourism to break away from its sleazy reputation.

Read more:   Azerbaijani tea to be exported to Turkey

Hamat Bah, the nation’s minister for tourism and culture, told The Telegraph that Gambia wanted to shift the focus away from nightlife and towards nature, pointing out that there are over 300 different species of tropical birds in the country. 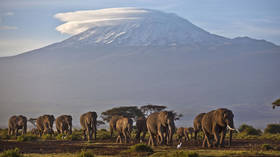 According to the outlet, the government is now looking to introduce new laws that could make it easier for law enforcement to arrest both local beach boys and older women engaged in “suspected relationships.”

Sex tourism in Gambia took root in the 1990s after global travel agency Thomas Cook launched cheap flights and budget package holiday tours to the former British colony. Since then, the country has become known for having plenty of young black men who are ready to offer sexual services to older women in exchange for money.

The Telegraph notes that many young Gambian men are drawn into the sex industry because the country has low wages and a shortage of jobs, while just a few days with an elderly European woman can net over $200 – the equivalent of a month’s salary in the nation.

“People are poor here, so they have no choice,” explained Kausu Samateh, a Gambian tourist guide. “They think it is better to go to Europe where they will have a better life. They hope that the old ladies will take them,” he told the outlet. (RT)