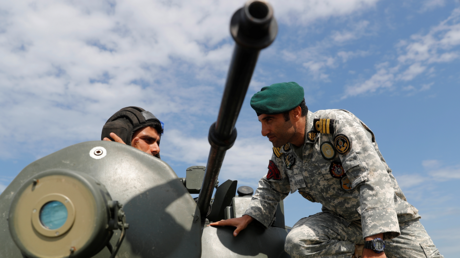 Tel Aviv’s assertion that it attacked Iranian forces stationed near Damascus is untrue, the former head of Iran’s elite Revolutionary Guards has said, warning that the airstrikes would be answered by Syria’s “defenders.”

“This is a lie and not true. Israel and the United States do not have the power to attack Iran’s various centers, and our (military) advisory centers have not been harmed,” Rezaei told the semi-official ILNA news agency.

Earlier this week, Israeli airstrikes targeted an alleged Iranian weapons depot in Iraq – a move which was also strongly condemned by Rezaei. (RT)

Seven members of a hardline Islamic organization were arrested in Moscow on Wednesday, according to…

Health concerns over the new COVID-19 coronavirus have led to strong measures in Russia. The…