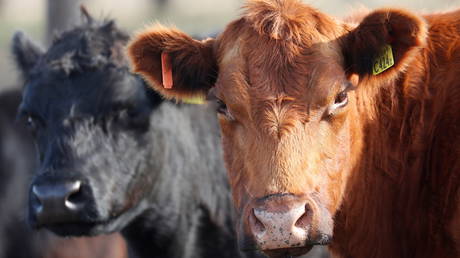 Russia has overtaken Australia, Argentina and Brazil in beef exports to the Chinese market, which are likely to grow further over the next five years, the Center for Industry Expertise (CIE) of Russia’s Rosselkhozbank says.

China bought some 3.7 thousand tons of Russian beef in the first quarter of 2021, 20 times more than during the same period last year, the industry department of the agricultural bank reported.

Over 55% of Russia’s total cattle meat exports go to the Chinese market. Overall, Russia sent about 6.5 thousand tons of cattle meat abroad in January-March, nearly two and a half times more than a comparable period in 2020.

The CIE explains the export growth as “the effect of a low base and a competitive price,” which makes Russian beef popular among Chinese consumers. Also, China’s own meat production was damaged by the African swine fever in 2018-2019, which forced the country to increase meat imports. Experts say this trend will continue for at least five more years. (RT)