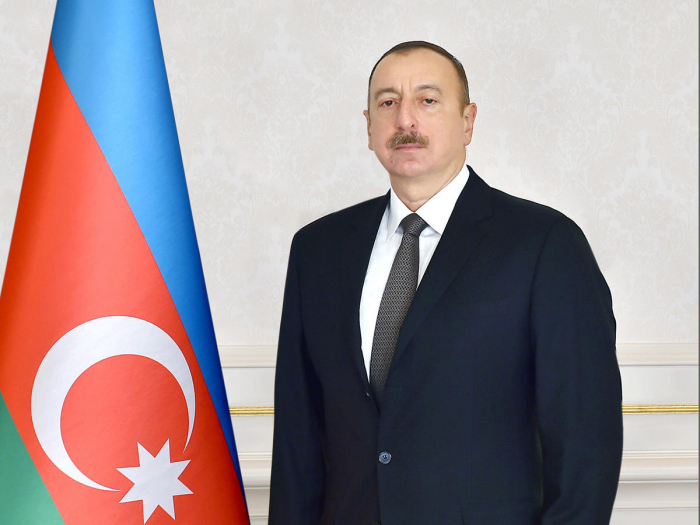 “Armenia has purposefully destroyed cities and villages and robbed and plundered every cultural and religious monument in the occupied territories of Azerbaijan throughout its almost 30-year occupation, turning them into a stark example of urbicide and culturicide. Perhaps, the destruction of cities of this extent has not occurred anywhere else in the world since Second World War. 9 Azerbaijani cities and hundreds of villages have been wiped out. The destruction of Aghdam city was of such magnitude that it was named by international experts as “Hiroshima of Caucasus”. In Fuzuli, the Azerbaijani Army could not find a single building to raise our flag after liberation,” the head of state said.