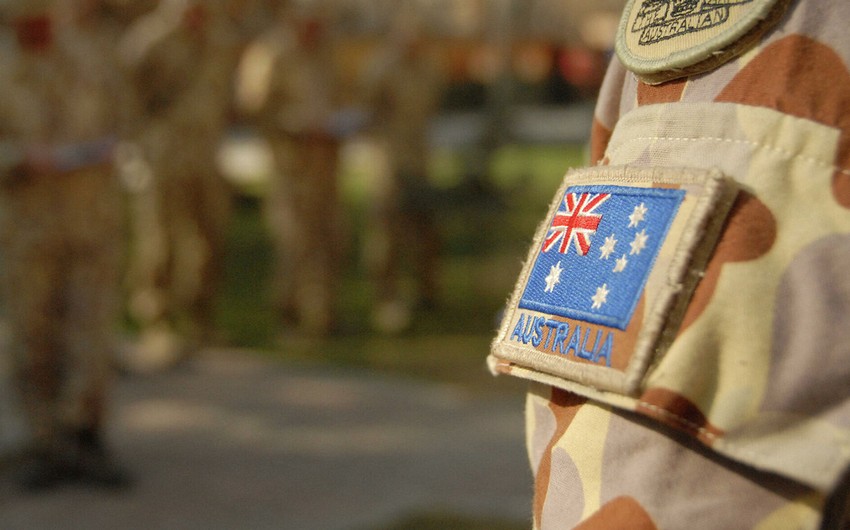 Nine Australian soldiers have taken their own lives in just three weeks amid the release of a damning report into Afghanistan’s alleged war crimes. Report informs citing the Daily Mail.

The four-year inquiry uncovered a ‘shameful record’ of unlawful killings that took place outside the ‘heat of battle.’

A redacted version of the report was released on Thursday after weeks of discussion about its contents and sparked fierce global condemnation.

In just the past three weeks, one female and eight male soldiers – aged in their early 20s to 50s – have taken their own lives.

Many soldiers taking their own lives in such a short space of time are believed to be unprecedented in recent Australian military history.