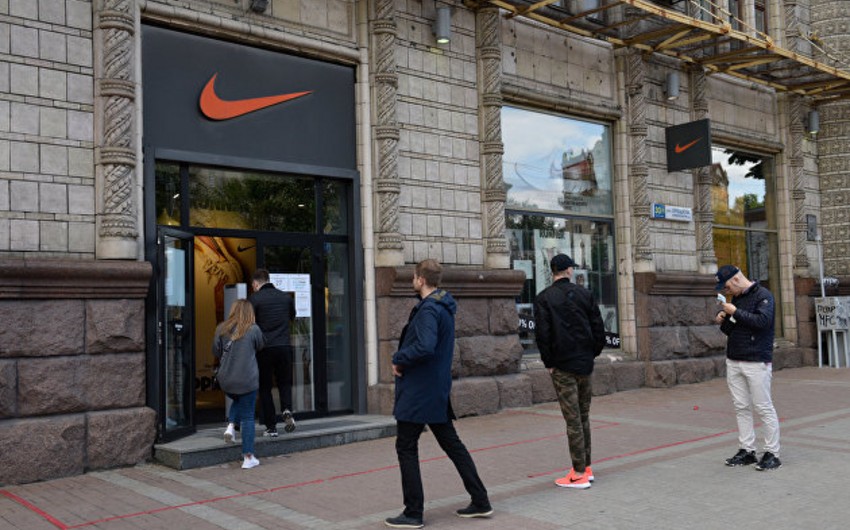 IRG President Tikhon Smykov said that Nike will therefore not be able to set up deliveries to Russia “in the foreseeable future.”

“As IRG’s inventories run out, it will be forced to close all its stores under the brand,” Smykov wrote, adding that the news was a blow to him as it was to all employees.

IRG PR chief Lyudmila Semushina confirmed that deliveries of Nike products have been suspended and that the products are in short supply.

In March, the company had already stated that it cannot guarantee the delivery of goods to buyers in Russia. It stopped deliveries, shut down the Russian online store, and temporarily closed all stores under its direct management. From March to May, the number of Nike single-brand stores in the country has already decreased from 116 to 56, according to the company’s official website. Of these, 19 are temporarily closed.