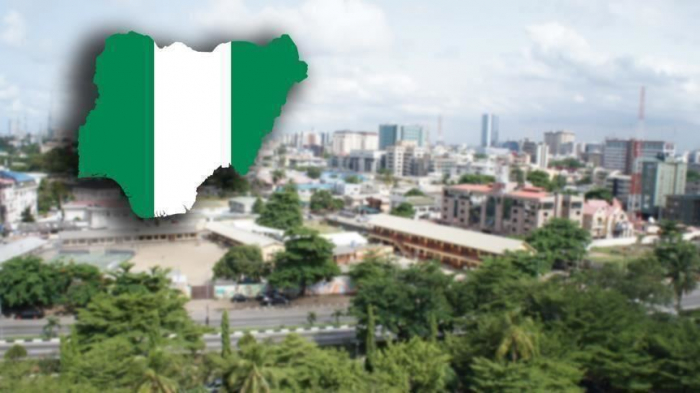 At least 40 people were reportedly killed in a fuel tanker explosion in Nigeria’s Logos State, local media reported Friday, according to Anadolu Agency.

One witness told reporters no less than 40 victims were killed but the Federal Road Safety Corps (FRSC) was able to confirm only 23 deaths, including seven children, The Tide website reported.

The bodies of the victims were taken to a hospital in Kogi State where the only survivor was also receiving treatment, according to Idris Ali, FRSC‘s sector commander for Kogi.

The accident occurred at a bus stop in the Ifako-Ijaiye local government area when a truck carrying gasoline had an accident and exploded, incinerating several vehicles and razing a number of buildings, the Premium Times website reported Thursday.

The explosion happened while the tanker truck was attempting to enter a gas plant, Ibrahim Farinloye, an official with Lagos State Emergency Management Agency (LASEMA), was quoted by Premium Times.

The fire extended to other parts of the area where there is a major a bus stop where children were waiting for buses.

The accident forced schools that lost students in the explosion to “hurriedly” shut down to mourn victims, according to The Tide.

Describing it as a “national scandal,” Garba Shehu, senior special assistant on media and publicity to the country’s president, said “many accidents are preventable if proper proactive and precautionary measures are put in place or properly observed as routine policies,” The Tide said.

“These frequent incidents that result in loss of lives and property are a national scandal caused by our indifference to safety standards,” he said.