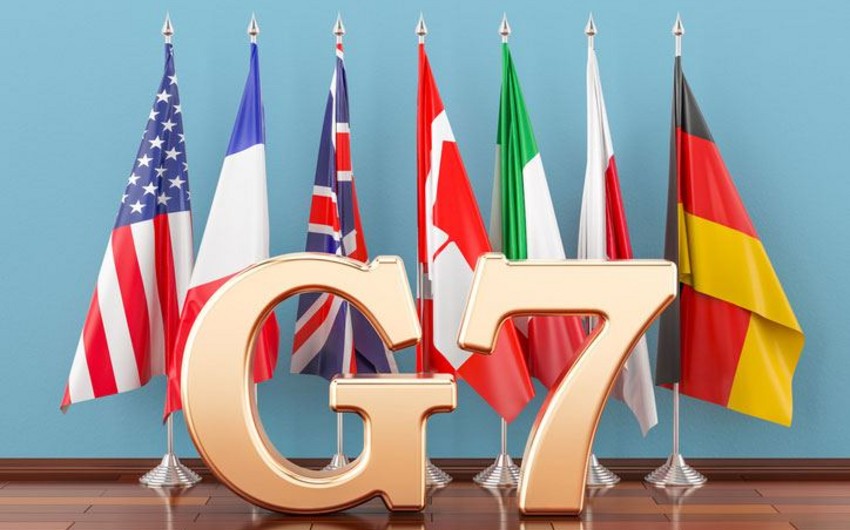 The Japanese government is looking at the second half of May for the date to hold next year’s Group of Seven summit meeting that it will host in Hiroshima, according to government sources, Report informs referring to Inquirer.net.

Prime Minister Fumio Kishida, who is currently in Elmau, Germany, for the ongoing G7 summit, plans to apprise the heads of the other G7 countries on the particulars about the next summit, such as the host city, the sources said.

He might also touch on the date of the summit.

With Russian President Vladimir Putin making reference to the possible use of nuclear weapons in the course of his invasion of neighbor Ukraine, Kishida, whose constituency is in Hiroshima, chose that city as the site for the next summit to build momentum for his life work of creating a world without nuclear weapons.