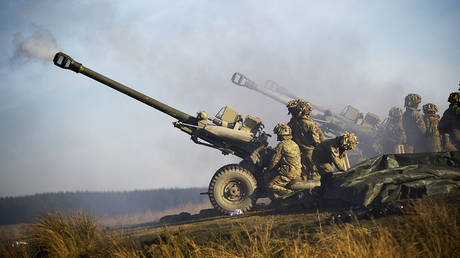 New Zealand has announced on Monday that a small number of its soldiers will be flying to the UK to train Ukrainian artillery crews, thereby confirming the rumor that London is preparing to send Kiev L119 light howitzers.

Some 30 New Zealand Army personnel will stay in the UK through the end of July for the training mission, Prime Minister Jacinda Ardern said on Monday. Wellington has already spent about 15.7 million NZ dollars (approximately $10.12 million US) on aiding Kiev, including donations of military equipment and intelligence support using commercial satellite assets.

A total of 230 Ukrainian troops are scheduled to take the training course, with each session expected to take about a week, said Air Marshal Kevin Short, chief of the New Zealand Defence Force. (RT)