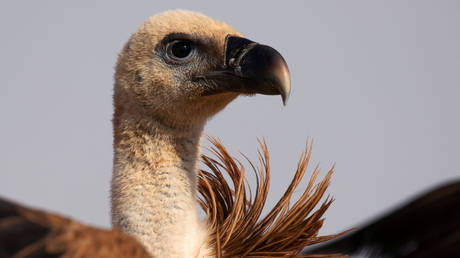 A new study by researchers based in the UK and US has called on wildlife bodies to do more in recognizing the “offensive or ignorant” names of some birds, many of which are deemed inappropriate due to their colonial-era naming.

In a recent paper, Robert Driver of East Carolina University and Alexander Bond of the UK’s Natural History Museum, note that many bird names were chosen in the 18th and 19th centuries and reflect the dominant European perspective on science of the time.

The study argues that many of these names are no longer appropriate in the modern world, even adding that some are harmful and offensive in that they are “damaging, racist or bigoted.”

Driver and Bond state that many of the names used today were in fact coined by European settlers and conquerors and consequently saw indigenous names thrown out.

The authors argue that the continued use of some names that are deemed problematic hampers the development of their discipline into a “more diverse and inclusive” one.

Also on rt.com 65-year-old camper pulled from tent and killed by grizzly bear in Montana attack

While the study notes previous examples of ‘positive’ name changes, it also cites problematic names which are yet to be changed, including the Inca Dove, which although not racist, is “arguably the most ignorantly named bird in North America.” The bird’s migratory path does not take it through lands previously settled by the Incas. (RT)