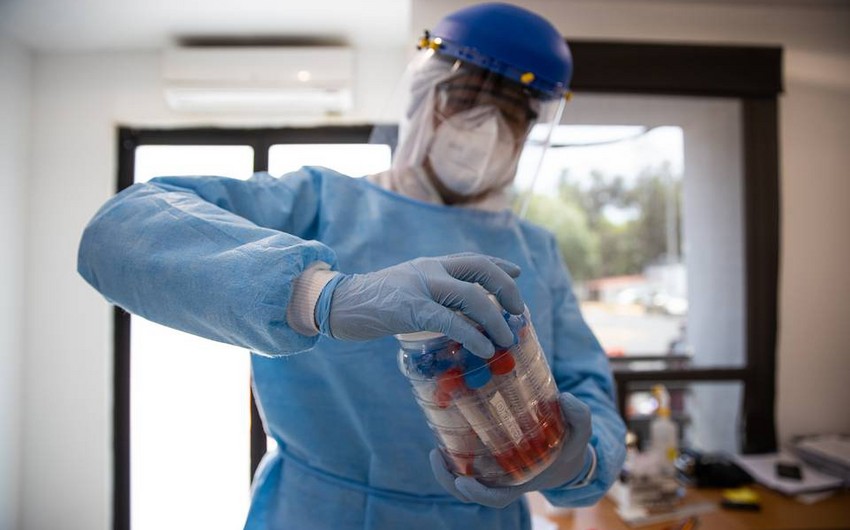 The new strain of the disease may have caused the current spread of monkeypox in Europe, North America, and Australia, South African radio station SABC reports citing Oyewale Tomori, a Nigerian virologist, currently a member of the consultative board of the World Health Organization (WHO), Report informs, citing TASS.

“I am puzzled by the high activeness of the monkeypox we now see primarily in the European countries,” the scientist said. “What is currently going on has nothing to do with the behavior of monkeypox in West Africa. It all suggests that we may be dealing with a new strain of this disease,” he said.

This month, human cases of monkeypox were reported by authorities in the UK, France, Germany, Belgium, Spain, Portugal, Sweden, Italy, Australia, Canada, and the United States.

Tomori noted that monkeypox outbreaks often occur in Nigeria, and about 3,000 people in the country fall ill with it every year. “People usually get sick in rural areas, where they have close contact with infected squirrels and rats,” the virologist said.

Nigeria is not the only African country where monkeypox is prevalent. Thus, over the past two years, outbreaks of this disease have been observed in Cameroon, the Democratic Republic of the Congo (DRC), and the Central African Republic (CAR).