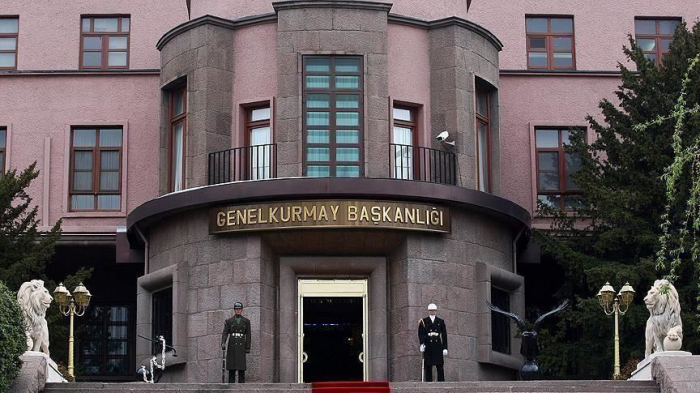 A new phase in Turkey’s counter-terrorism operation in northern Iraq has begun, with new commando forces sent to the region, Turkey’s Defense Ministry announced on Wednesday, according to Anadolu Agency.

In an official statement, the ministry said a total of 417 PKK terrorists were “neutralized” in northern Iraq over the past four months.

Turkish authorities often use the term “neutralized” in statements to imply the terrorists in question surrendered or were killed or captured.

The ministry said 111 of the terrorists were “neutralized” in line with the country’s ongoing Operation Claw.

On May 27, Turkey launched Operation Claw against the PKK in the Hakurk region of northern Iraq.

In its more than 30-year terror campaign against Turkey, the PKK — listed as a terrorist organization by Turkey, the U.S. and the EU — has been responsible for the deaths of 40,000 people, including women, children and infants.