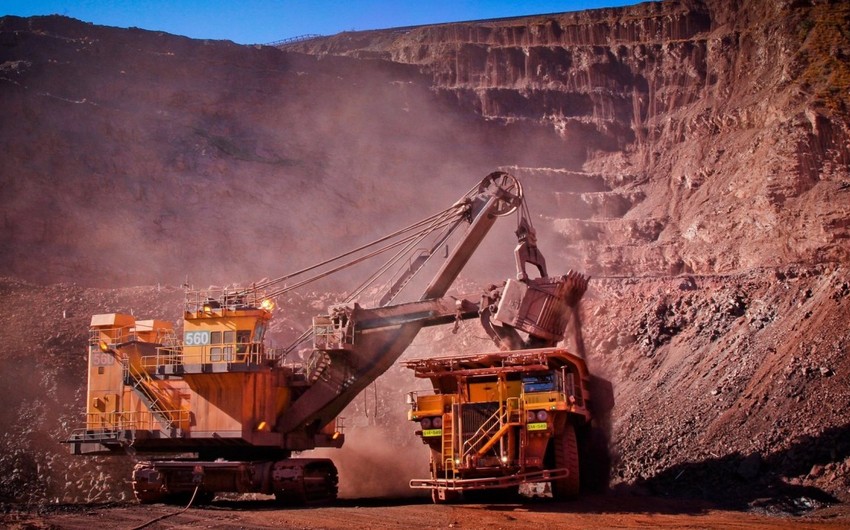 The European Commission is to propose a ban on new investments in Russia’s mining sector as part of a fresh package of sanctions against Moscow aimed at further eroding the country’s economy and the Kremlin’s ability to fund its war against Ukraine, Report informs referring to Financial Times.

The mining investment ban, which will have exceptions for some specific products, is part of a ninth EU sanctions package that officials plan to discuss with member states in the coming days and hope to have agreed by the end of next week, three people with knowledge of the discussions told the FT.

The package, which requires unanimous approval by the 27 EU states and could still be amended, also includes export controls on technologies that Brussels believes Russia is using to support its arms factories, a ban on transactions with three more Russian banks and targeted sanctions against another 180 individuals, the people said.