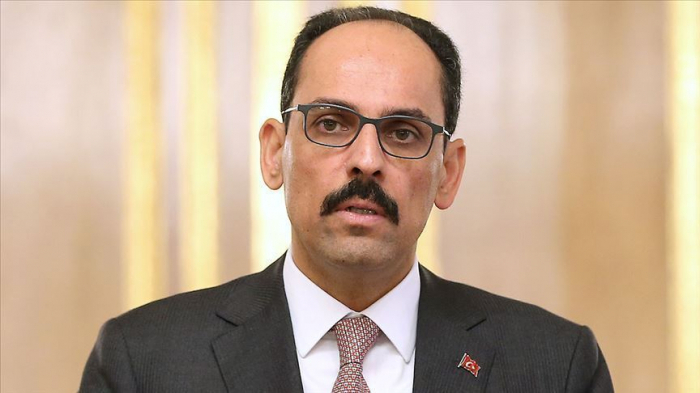 The Azerbaijani Army liberated Kalbajar, which had been under occupation for 27 years, Turkish presidential spokesman Ibrahim Kalin tweeted.

“Karabakh is regaining its true identity. A new era is beginning in the Caucasus. Turkey will continue to play an active role in the new history of the Caucasus,” Kalin said in his tweet.

Read more:   Azerbaijan and EU to hold consultations on October 11

“We liberated Shusha from the enemy at the cost of heroism, life and blood of our brave sons”

Shusha is our historical city, and we have returned to this city. If the Armenians…

“I have said this before, but I want to say again: our scientists and specialists…

Newly-appointed minister of Transport, Communications and High Technologies of Azerbaijan Rashad Nabiyev was introduced to…