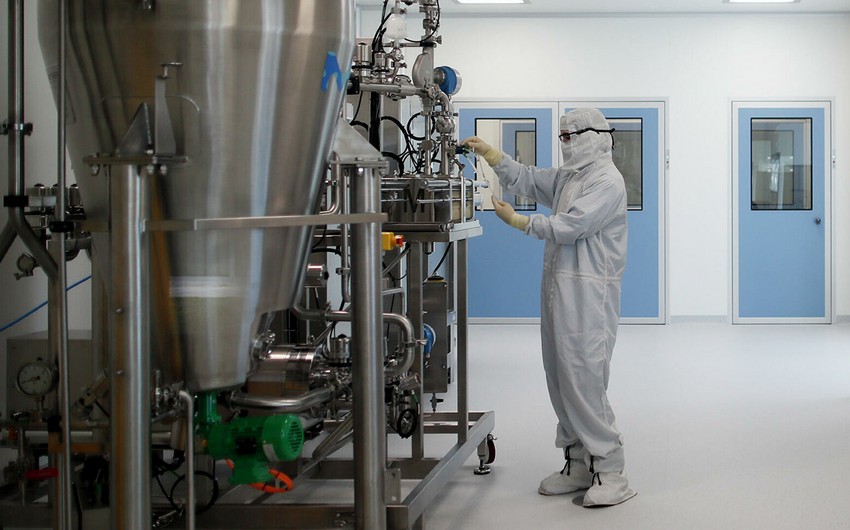 A COVID-19 vaccine developed by the UK’s Oxford University and AstraZeneca has an average efficacy of 70.4 percent, according to interim analysis announced today. In trials, the vaccine’s effectiveness varied depending on the dose amounts given, Report says, citing RIA Novosti, lead developer of the drug, Professor Andrew Pollard director of the Oxford Vaccine Group explained.

When two full doses were given a month apart, the force stood at 62 percent, but this rose to 90 percent when the vaccine was offered first as a half dose and then as a full dose.

The announcement follows promising early results from vaccines developed by Pfizer and BioNTech, and Moderna, which both appear to have slightly higher 95 percent efficacy rates. However, according to BBC News, the Oxford vaccine has the advantage of being cheaper and easy to store since it can be transported and handled at average refrigerated temperatures. The Pfizer vaccine needs to be stored at -70 degrees Celsius (-94 degrees Fahrenheit). The Food and Drug Administration (FDA) previously said vaccines would be required to be at least 50 percent effective to gain its approval.

Read more:   Attacks on 'white & male' Moon landing proves no US achievement is too big for liberals to destroy

“That 90% is an intriguing result. So when we give a half dose as the first dose (it) means that we’ve got more vaccine available. And then. After the second dose, we see 90% protection,” Pollardtold BBC TV.