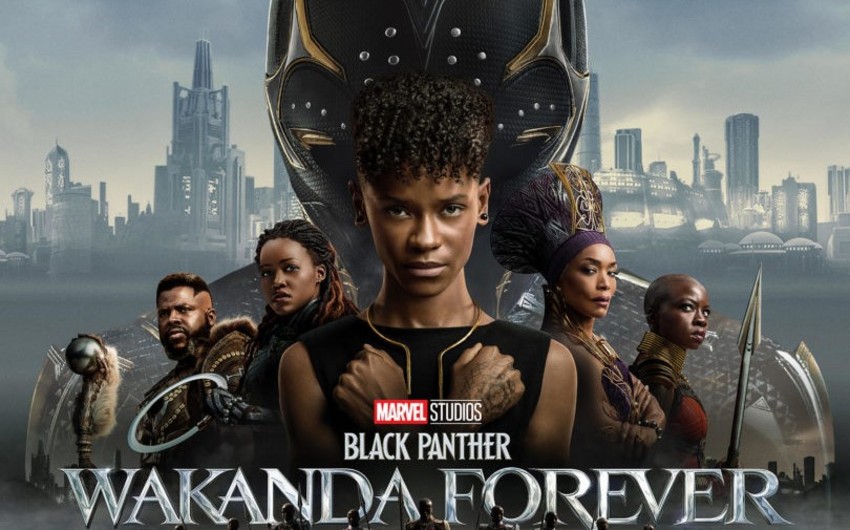 Marvel has debuted a new and longer trailer for the forthcoming film “Black Panther: Wakanda Forever” on YouTube.

Chadwick Boseman, who played the Black Panther, died in 2020 at the age of 43 following a battle with colon cancer.

According to the new scenario, after the death of King T’Challa, the inhabitants of the fictional country of Wakanda protect their state from outside attacks. That being said, the trailer shows the mysterious new Black Panther – an unknown masked woman in a new superhero costume. She took on the role of protector of Wakanda after the death of King T’Challa – the previous Black Panther.