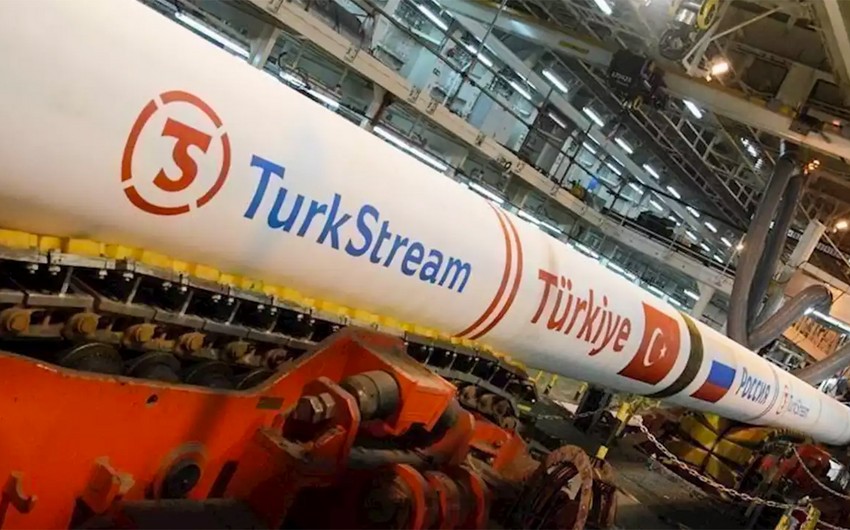 The Dutch Central Office for Import and Export (CDIU) has revoked the license of Gazprom’s subsidiary South Stream Transport BV in the Turkish Stream project, Report informs via Radio Liberty.

The Dutch subsidiary operates and maintains the Turkish Stream gas pipeline. It follows from the documents that CDIU informed the company on August 17 about the early revocation of the license from September 17. The gas pipeline was actually supposed to be stopped on September 17, which means that Hungary and Serbia could be left without gas.

Therefore, South Stream Transport BV also can no longer export to Russia equipment and materials that are on EU sanctions lists. Another document, signed by Head of Contracts Deyan Kalaijiev, instructs employees to notify the company’s suppliers of the immediate suspension of contracts, effective September 16, 2022.