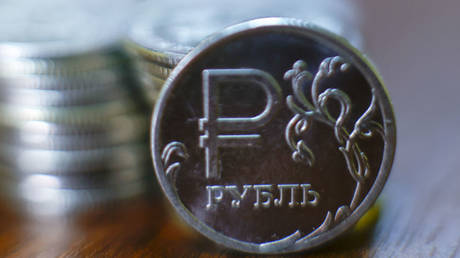 Moscow and Kathmandu could create a mechanism for mutual settlements in the national currencies, Nepal’s ambassador to Russia, Milan Raj Tuladhar, has told RIA Novosti.

“It would be a barter trade based on our own currencies, without involving others. It should be a banking cooperation between the central banks of Nepal and Russia,” Tuladhar said. He believes it is possible to create a mechanism similar to the one between Moscow and New Delhi that uses the rupee and ruble in trade.

Tuladhar said that Nepal is interested in buying Russian fertilizers and technical equipment, while in exchange it could boost deliveries of tea and leather products to Russia.

“Right now, the volume of trade between Nepal and Russia is small. But if there are direct flights, more exchanges between Russia and Nepal, definitely more prospects will open up. For example, we need Russian fertilizers. We are engaged in agriculture, so we need a lot of fertilizers. Similarly, we can increase tea exports to Russia because the Russians like tea,” the ambassador was cited as saying. 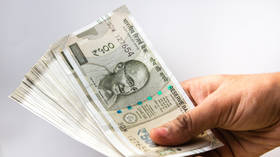 He noted that while currently the majority of Nepal’s trade is with China and India, its immediate neighbors, Kathmandu is keen to diversify its trade with more countries in Eurasia.

“It will be an advantage for Nepal to develop trade with Russia,” he stated.

Russia has been eagerly moving away from the dollar and euro in trade settlements, viewing trade in national currencies as more reliable. It has also been promoting the notion among its trade partners. Last week, India announced it will soon launch trade in rupees with Russia, after the State Bank of India agreed to facilitate a payment mechanism that would enable it to do so.

In August, Russia’s payment volumes in the Chinese yuan made the country the third largest market for the currency in the world outside mainland China. Also last month, Turkey and Russia signed a roadmap for economic cooperation that introduced the Russian ruble as a currency for bilateral trade, including for Russian natural gas supplies.

Read more:   EU calls to cut Russia off from SWIFT in case of Ukraine invasion