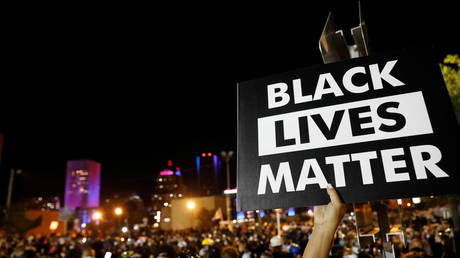 Jake Gardner, an ex-Marine who shot James Scurlock during May riots outside his Nebraska bar in apparent self-defense, has committed suicide in Oregon. He was due to face trial for the shooting, pressed for by BLM activists.

As protests against the killing of George Floyd spread beyond Minneapolis and across the US, Gardner and his father attempted to warn off a crowd of rioters outside their bar in Omaha, Nebraska. When two rioters tackled him from behind, Gardner fired a warning shot, before shooting 21-year-old Scurlock, who allegedly tried to attack him from the front.