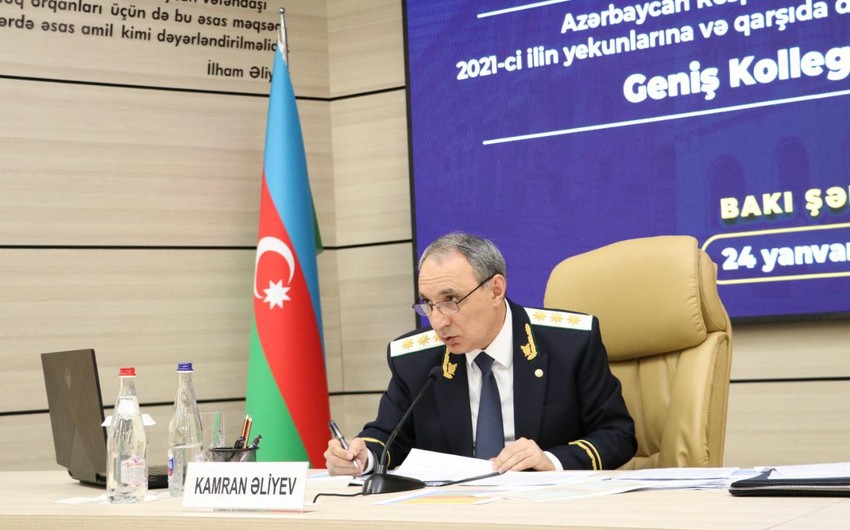 In connection with crimes against peace and humanity, as well as war crimes committed by members of illegal Armenian armed groups against Azerbaijanis, as of now, the Azerbaijani Military Prosecutor’s Office put 297 Armenians on the wanted list under Articles 103 (genocide), 113 (torture), 115 (violation of the laws and customs of war), 116 (violation of international humanitarian law during an armed conflict) and other articles of the Criminal Code of the Republic of Azerbaijan.