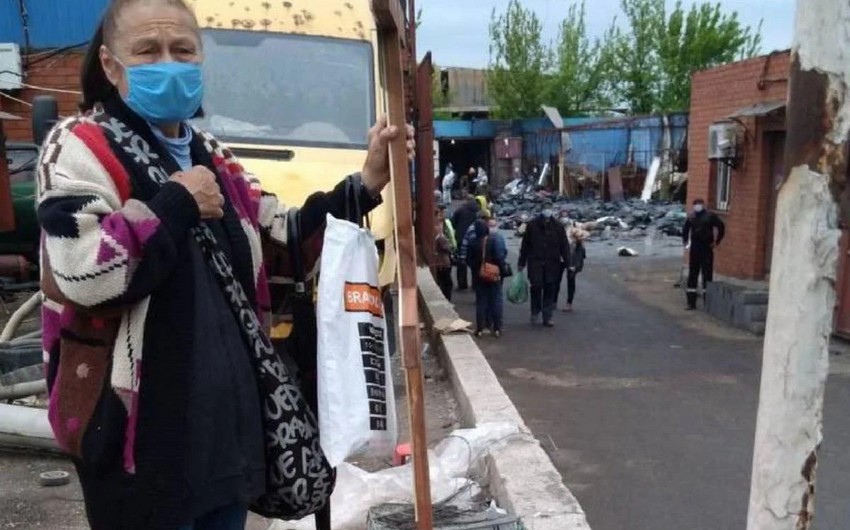 Almost 200 bodies have been found under the rubble of one of the basements in Ukraine’s Mariupol, said Petro Andryushchenko, adviser to the mayor of Mariupol, Report informs referring to UNIAN.

“During the analysis of the rubble of a high-rise building near the suburban gas station-2 on Mir Avenue, about 200 bodies of those who died under the rubble with a high degree of decomposition were found in the basement,” he said.

He noted that in Mariupol the process of reburial from the yards of high-rise buildings has actually been stopped.