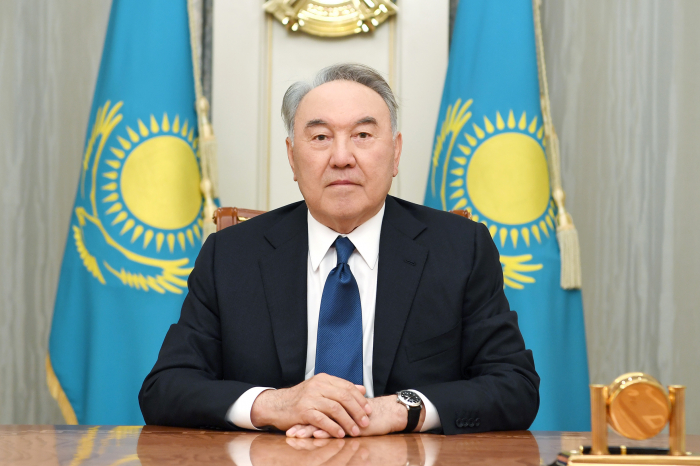 The First President of Kazakhstan – Elbasy Nursultan Nazarbayev expressed concern over the escalation of the Nagorno-Karabakh conflict, according to the press service of Elbasy.

According to the press service, Nazarbayev supported the call for an end to hostilities in Nagorno-Karabakh.

Nursultan Nazarbayev expressed concern over the escalation of the conflict, noting the importance of starting negotiations between the two states, which will serve to quickly stabilize the situation in the region.

Azerbaijan responded with a counter-offensive along the entire front. As a result of retaliation, Azerbaijani troops managed to liberate certain territories previously occupied by Armenia, as well as take important heights under control.

Military actions continued on Sept. 29 – 30. According to a statement from Azerbaijan’s Defense Ministry, the Armenian armed forces have suffered heavy losses along the entire front line from Sept. 27 through Sept. 30, including tanks, armored vehicles, artillery installations, rocket launch systems, as well as command and observation posts, air defense systems, etc.