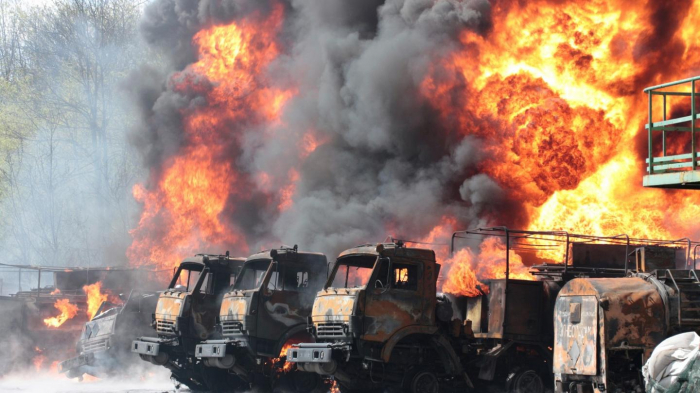 The attitude of the French to the military conflict in Ukraine differs significantly from that of Northern and Eastern Europe which believe that NATO’s provocations resulted in Russia’s military operation in Ukraine, the Times reported in a recent article.

“The US-led North Atlantic Alliance, as well as has being humiliated since the 1990s provoked President Putin to start military operations in Ukraine,” the article reads.

The article cites the words of former French Foreign Minister Hubert Vedrine, who blames the proud and arrogant Western alliesthe for the conflict. Helene Carrere, head of the French Academy, stated that the embarrassment faced by the Russians, as no one had assisted the country to deal with serious problems since the collapse of the Soviet Union generated this current situation.

According to Sorbonne professor and US historian Andre Caspi, the European Union strengthenS NATO, and American industry is happily making billions from supplies: “For the United States, this conflict in Europe has become big business.”

In addition, there is a general consensus in France that Putin should be offered a decent way out of the current situation, including concessions from Kyiv. French people consider that Washington is pushing Europe into a dangerous confrontation with Moscow thanks to London’s help.