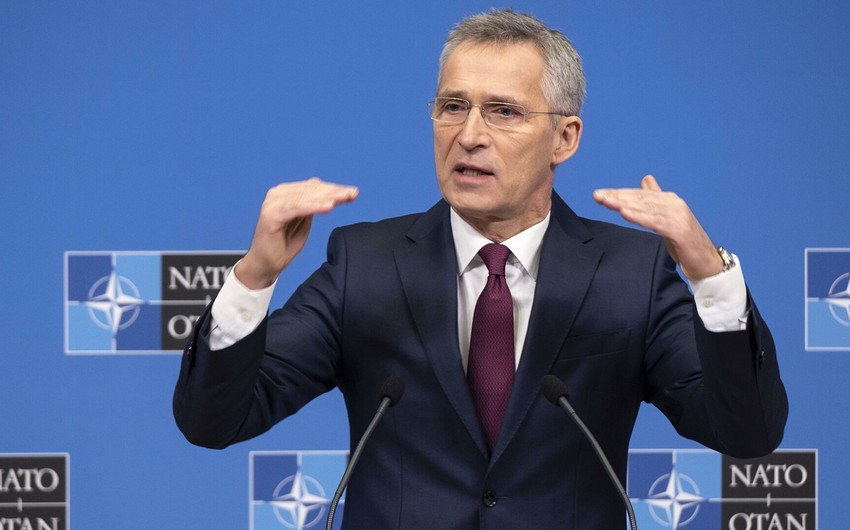 NATO Secretary-General Jens Stoltenberg has confirmed that following the summit in Brussels, there are no plans to announce the dates of new countries’ accession, Report informs referring to TASS.

The NATO summit will be held in person on June 14 in Brussels with the participation of the leaders of the allied countries. The summit participants will discuss the alliance’s new strategic concept until 2030, Russia and China, strengthening technical development, combating climate change and threats in cyberspace and space.

Answering the question of when Tbilisi will be able to receive a ‘roadmap’ for joining the organization, Stoltenberg said that he expects the leaders to confirm the decisions that were made earlier regarding the accession of new members, including the statement that Georgia will become a NATO member.