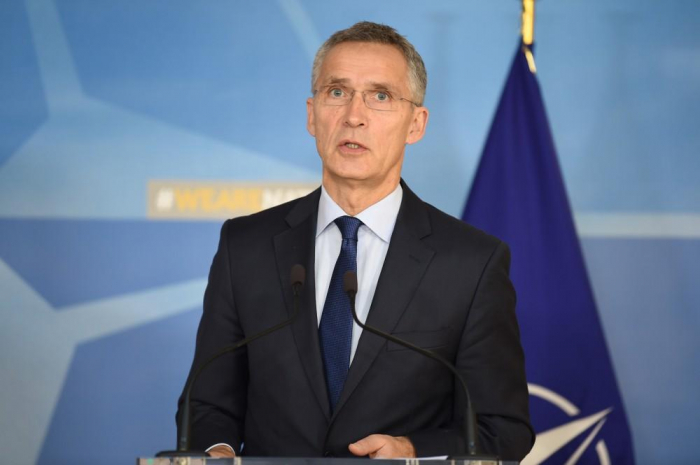 “What we see is a more assertive Russia, which has used military force against neighbor Ukraine. We see a more unpredictable security landscape with the rise of terrorism, of ISIS. We see cyberthreats. We see the global balance of power shifting with the rise of China. And in uncertain times, we need strong international institutions like NATO.”

The North Atlantic Treaty Organization was founded in 1949 as a mutual-defense organization to protect the nations of Western Europe against the Soviet Union and its allies in Eastern Europe. The original members were Belgium, Britain, Canada, Denmark, France, Iceland, Italy, Luxembourg, the Netherlands, Norway, Portugal, and the United States.

“Russia,” Stoltenberg said, “is not the same as the Soviet Union was.”

Read the original article on politico.com.