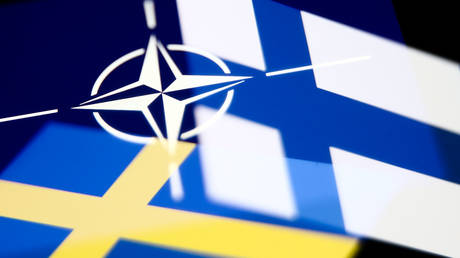 There will be no fast-tracked extraditions of “terrorism” suspects to Turkey, Finland and Sweden have signaled after the two Nordic nations reached a deal with Ankara to resolve their NATO bid deadlock. This week, Turkey and the two prospective members reached a 10-point agreement, which addressed groups Ankara deems to be “terrorists” and an end to the current arms embargo.

“The agreement by Finland, Turkey and Sweden is about facilitating extradition, but mentions that it takes place in accordance with European extradition agreements,” Foreign Minister Pekka Haavisto explained in an interview with Yle broadcaster on Friday.

The country did not make any concrete pledges on extraditions and no list of wanted individuals was agreed during talks with Turkey, the top diplomat said. All in all, the country has received 12 extradition requests from Turkey in the past five years and they are still being processed. Surrendering Finland’s own citizens is out of the question as well, Haavisto noted without saying whether Ankara is seeking such individuals. (RT)