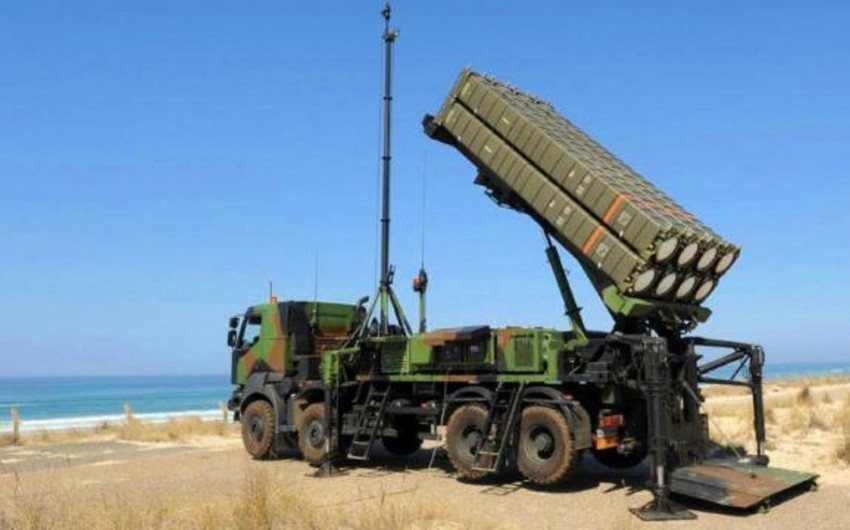 The event is also attended by 30 fighter jets from the United States, the UK, France and Canada.

Johan Van Deventer, commander of the Dutch Leeuwarden Air Base, which hosts the exercises, said it had nothing to do with the war in Ukraine and that such drills are held from time to time.