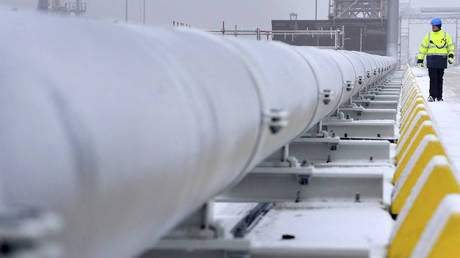 The company’s investors reportedly voted in favor of the two main measures, an €8 billion ($8.4 billion) capital injection by the state and allowing a further injection of up to €25 billion (nearly $27 billion).

Uniper CEO Klaus-Dieter Maubach reportedly called a virtual extraordinary shareholder meeting earlier on Monday to approve the bailout plan and nationalization, warning that the firm will otherwise have to consider insolvency.

The warning followed last week’s approval by the European Commission of the energy giant’s takeover by the German government.

“(The measures) are indispensable for this company’s future,” Maubach said, as quoted by Reuters. “If approval is not granted, we would have to review very critically the so-called going concern forecast for our company. In the Management Board’s view, a possible insolvency could lead to a complete loss for shareholders,” he warned. 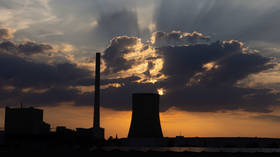 According to Maubach, Uniper currently has access to around €2.5 billion ($2.6 billion) of funds.

The report indicated that as part of the bailout, the German government will end up owning just below 99% of Uniper. The German Finance Ministry will be responsible for the stake.

Uniper, Germany’s top gas trader, has suffered one of the biggest financial losses in the nation’s corporate history due to skyrocketing energy prices and halted gas flows from its main supplier, Russia. The government has rushed in to rescue the firm to avoid a domino effect across the country’s energy sector.