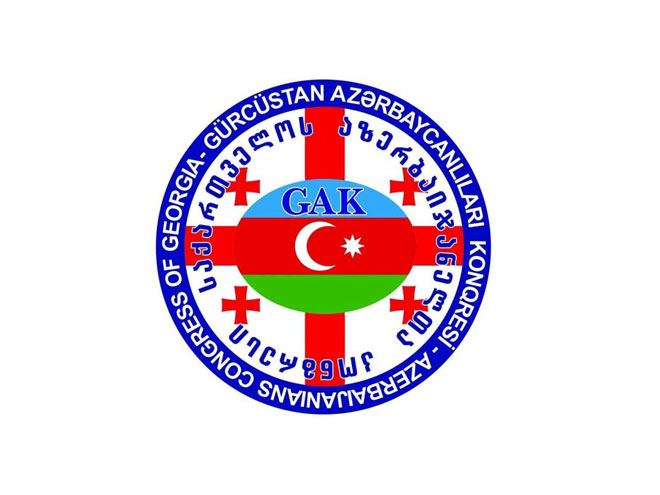 According to the UN Security Council resolutions, Armenia should have withdrawn from the occupied territories of Azerbaijan long ago, Ali Babayev, chairman of the National Congress of Azerbaijanis of Georgia, told Trend.

“The whole world recognizes Karabakh as the territory of Azerbaijan and does not even think to question it,” he said.

Babayev noted that Azerbaijan has always demonstrated a peaceful position, however, the Armenian aggressors showed the whole world that not only are they not going to start de-occupation of Azerbaijani lands, but are clearly pursuing the goal of expanding the zone of occupation.

“The resolutions of the UN Security Council demand the immediate withdrawal of Armenian troops from the territory of Azerbaijan. For 30 years, Yerevan has not made a single step towards the implementation of these documents. Azerbaijan has the right to free its territories from occupation. And if the aggressor not only does not want to leave in an amicable way but also seeks to seize new lands, Azerbaijan is simply obliged to use force,” he said.