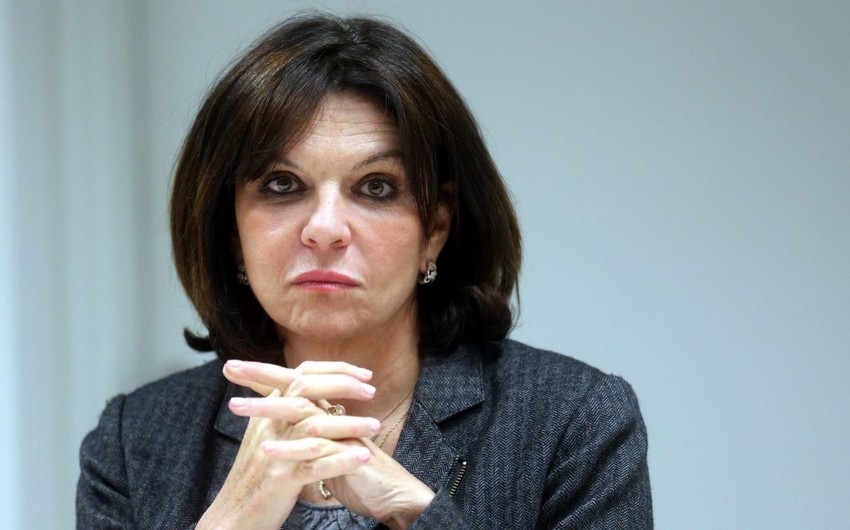 The details of voting process for the resolution recognizing the so-called. “The Nagorno-Karabakh Republic” in the French Senate became known.

Report informs the biased document was adopted by senators who have no idea about the details of the Nagorno-Karabakh conflict, unaware of the current stage of the conflict, not even listening to the speeches and checking their phones throughout the meeting.

The only senator to oppose the resolution, Nathalie Goulet, said after the vote: “The project’s ideological authors are senators from the regions of France, where Armenians live compactly. Of course, they do it under the full influence of the Armenian diaspora. Many senators will not even be able to show Nagorno-Karabakh on the map. We have always called on the parties to the conflict for peace; we did not want innocent people’s death. There is an agreement. The parties have suspended the war; no more blood is spilled. What then is the need for this biased resolution? “