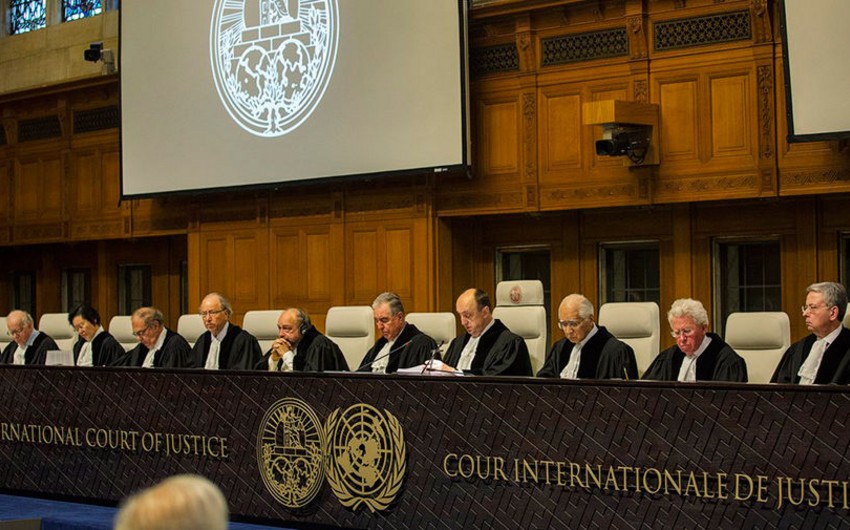 Armenia committed crimes during the First and Second Karabakh Wars and did nothing to investigate them, international lawyer Natalie Reid said in the UN International Court of Justice in the Hague.

Report informs that she spoke during the hearings on Azerbaijan’s lawsuit against Armenia over the violation of the International Convention on the Elimination of All Forms of Racial Discrimination.

According to Reid, Armenia committed crimes for decades, including torture against the civilian population. She recalled the tragic events in Khojaly in February 1992, adding that the perpetrators have not been brought to justice.

The lawyer noted that Armenia had done everything to make all records and evidence disappear and stressed that the country does not make any efforts to investigate crimes committed against Azerbaijani citizens.

According to her, evidence of Armenia’s war crimes appeared in social networks during the second Karabakh war but was never adequately investigated.

Reid recalled a video that was circulated on social networks during the war from September to November,  in which an Armenian soldier cut the throat of an Azerbaijani serviceman. There are dozens of such videos on social networks. Their faces are visible, and their voices are clearly heard. Azerbaijan called on Armenia to investigate the crimes that were committed on the basis of hatred. But Armenia did nothing about this fact.

According to the lawyer, only six days ago, Armenia, in preparation for the hearings, submitted a one-page document, in which it notified that in December 2020, the General Prosecutor’s Office of Armenia launched six criminal cases on crimes committed by Armenia during the Second Karabakh war: