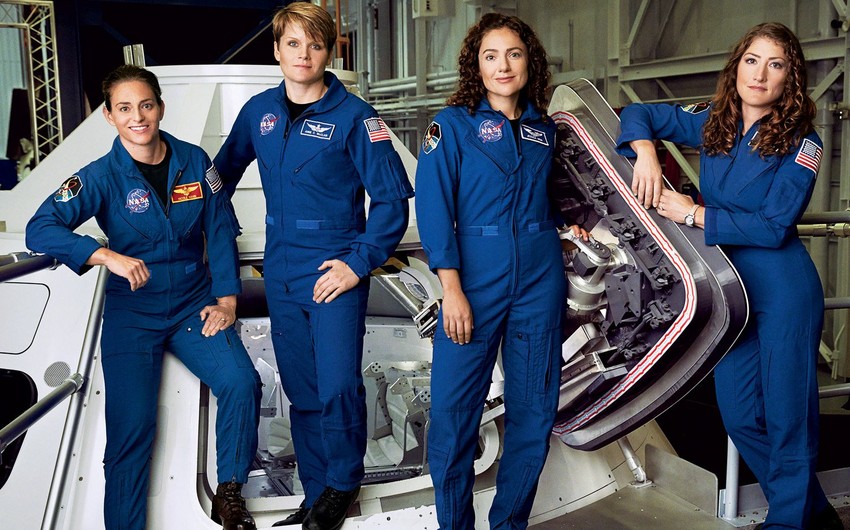 The Artemis Program of the US National Aeronautics and Space Administration (NASA) intends to put a woman on the moon sometime in this decade, Report informs, citing CBS News.

The Artemis program – named for Apollo’s mythological twin sister – is expected to include nine men and nine women. The program has experienced significant delays and cost overruns. Lori Garver, a former number two official at NASA, contends that those problems might have been avoided had Congress allowed the agency to rely more on commercial launch providers and less on expensive government contracts and political mandates.