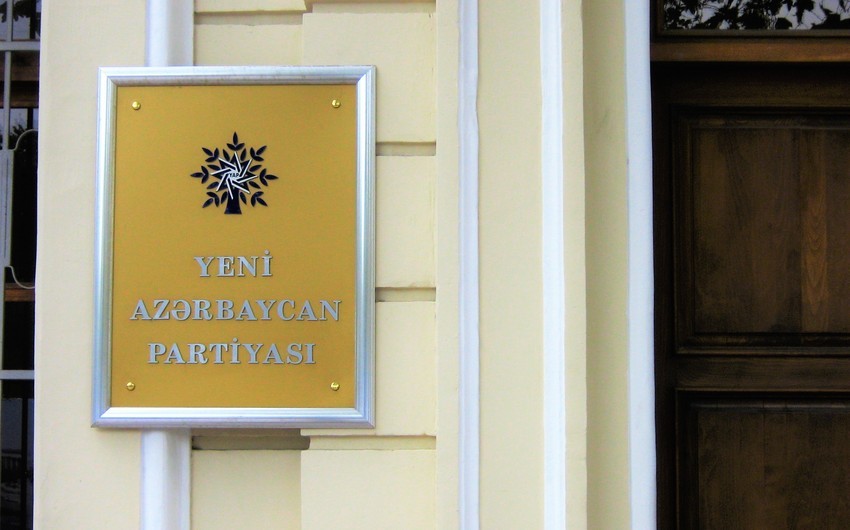 The New Azerbaijan Party (NAP), which has a majority in the Milli Majlis, has submitted a list of candidates for the Central Election Commission (CEC) to parliament, Report says, citing a reliable source.

According to the relevant article of the Election Code, the party that has a majority in parliament must nominate candidates for the Central Election Commission to the Milli Majlis. In this regard, the Board of the party held a meeting today, and six candidates were selected and approved for membership in the CEC. The party’s letter has already been submitted to Milli Majlis.

Notably, that NAP candidates for CEC membership are: