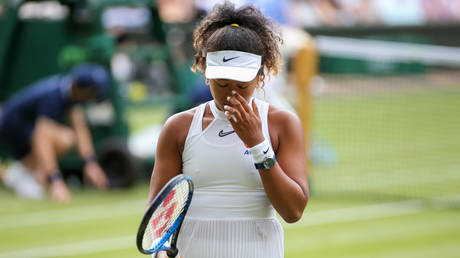 Tennis star Naomi Osaka has admitted she has not enjoyed playing tennis since her victory at the Australian Open, revealing in a heartfelt statement on social media that she has suffered some of the “worst months” of her life.

The 21-year-old Japanese ace claimed her second consecutive Grand Slam victory in Melbourne in January, clinching the world number one spot in the process, but her form has nosedived in the months following.

Also on rt.com ‘What’s up with Naomi Osaka?’ Fans in shock as Japanese star dumped out in Wimbledon opening round

A shock split from her coach Sascha Bajin early in 2019 outlined that perhaps all wasn’t well in the Osaka camp, but the change in tack doesn’t appear to have steadied the ship as Osaka has failed to reach the final of any further tournaments so far this year.

Her run of Grand Slams was ended when she was eliminated from the French Open by Katerina Siniakova in just the third round. Her form didn’t improve on grass either, as she was beaten in the first round of Wimbledon by Yulia Putintseva – losing her world number one ranking in the process.

The extreme highs and lows that she has experienced this season look to have taken their toll on Osaka, as she took to social media to take stock of what has been an increasingly difficult year.

I’ll leave this here just in case you feel like reading a book lol. pic.twitter.com/UD512lBRP1

“The last few months for me have been really rough tennis wise, but thankfully I’m surrounded by people I love and who love me back (hopefully hahaha),” Osaka wrote.

“In that regard I’m very thankful for them because whenever things go wrong I blame myself 100%.

“I have a tendency to shut down because I don’t want to burden anyone with my thoughts or problems but they taught me to trust them and not take everything on by myself.

“Unexpectedly, though, the worst months of my life have also had some of the best moments cause I’ve met new people and been able to do things that I’ve never even considered doing before,” she added. 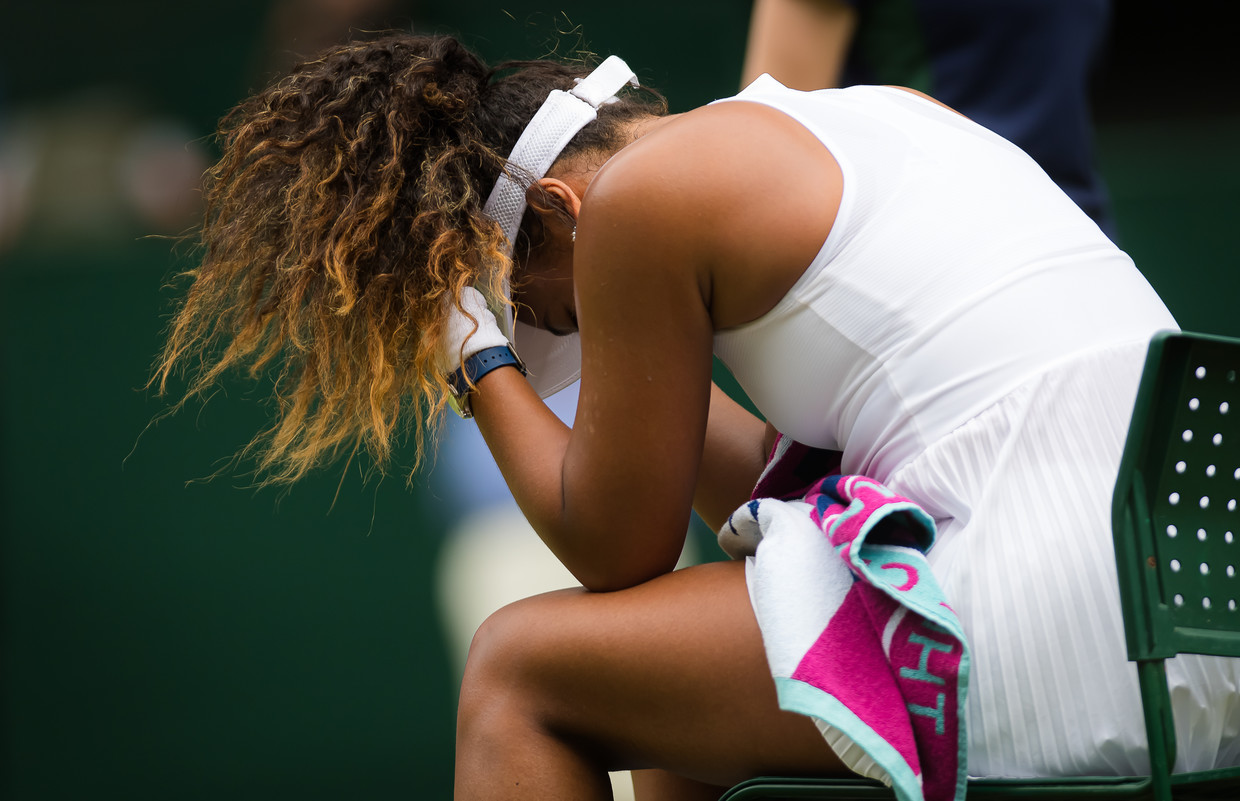 “That being said I can honestly reflect and say I probably haven’t had fun playing tennis since Australia and I’m finally coming to terms with that while relearning that fun feeling.

“I’ve put so much weight on the results of my matches instead of learning from them, which is what I ‘normally’ do.

“Having this time to reflect and think (from losing in the first round lololol), I’ve learned a lot about myself and I feel like I grew so much as a person in the past year(s) so I’m really excited what the future looks like on and off the court.” (RT)