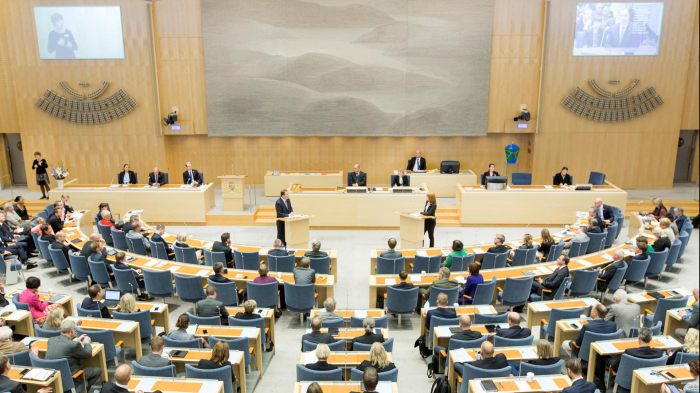 An event was held Nov. 7 in the Swedish parliament on the “Role of parliament and MPs, dialogue and pluralism in the democracy” topic, dedicated to the 10th anniversary of the Eastern Partnership program, according to Trend.

The MP emphasized that the Armenia-Azerbaijan Nagorno-Karabakh conflict impedes stability and development in the region, adding that Armenia continues to occupy not only Azerbaijani territories, but harms peace negotiations, by various provocations creating obstacles for the speedy resolution of the problem.

“In 2013, the European Parliament adopted a resolution in connection with the European Neighborhood Policy,” Gafarova noted. “The document emphasizes that the occupation by one country that is a member of the Eastern Partnership of the territory of another member violates the main goals and principles of the project. The importance of resolving the Armenia-Azerbaijan Nagorno-Karabakh conflict in accordance with the UN Security Council resolutions that aren’t implemented yet by Armenia is also emphasized.”