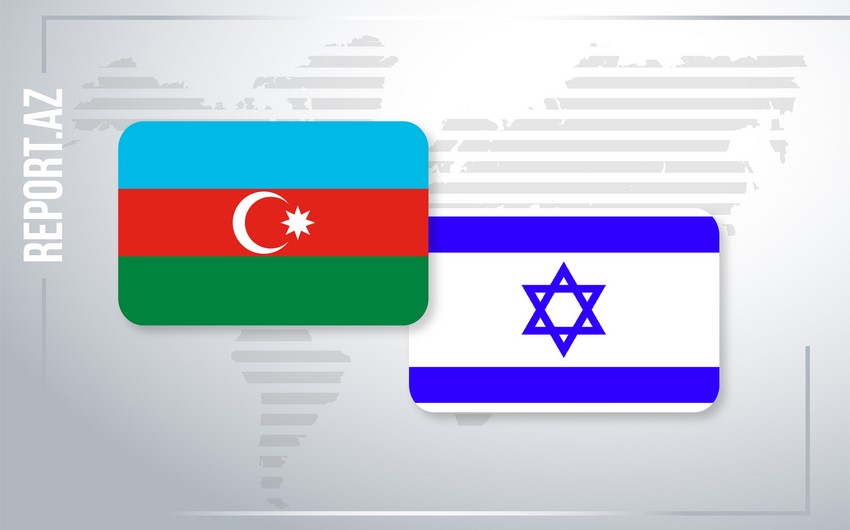 In a week in which the coalition government has been engaged in a battle for political survival, Muradov managed to meet with Finance Minister Avigdor Lieberman, Agriculture Minister Oded Forer (both from Israel Beiteinu), Housing and Construction Minister Ze’ev Elkin (New Hope) and several prominent members of the Knesset.

According to a press release put out by the Azerbaijani government, the meetings focused on Azeri olim in Israel, Azerbaijani-Israeli cooperation, investment opportunities for Israelis in Azerbaijan, and potential projects for the two countries. The Azeri official stressed the positive relations of the olim from Azerbaijan with their native country and their impact on the way Israelis view Azerbaijan.

Nachman Shai, Israel’s Minister of Diaspora Affairs, told JewishPress that his meeting with Muradov strengthened Israel’s relationship with Azerbaijan via the olim from his country, adding: “We talked at length about the relationship between the two countries in various fields. The professional team of Azerbaijan presented their activities and projects concerning their citizens in the diaspora, and the professional team at the Ministry of the Diaspora presented the initiatives that we are doing in various fields. The special friendship between our countries runs deeper than the economy, agriculture, and tourism. It is based on common values and faith in strengthening our two nations. I look forward to continuing our joint work in the future.”

Last Sunday, Chairman Muradov spoke in Rishon LeTzion at an event marking the 55th anniversary of Aziz, the main Azerbaijani Diaspora organization in Israel. He awarded medals to Rabbi Shmuel Simantov, Alexander Agranovsky, Professor Mikhail Agarunov, and other prominent Azeri Jews for their contributions to the development of the Azeri community in Israel.