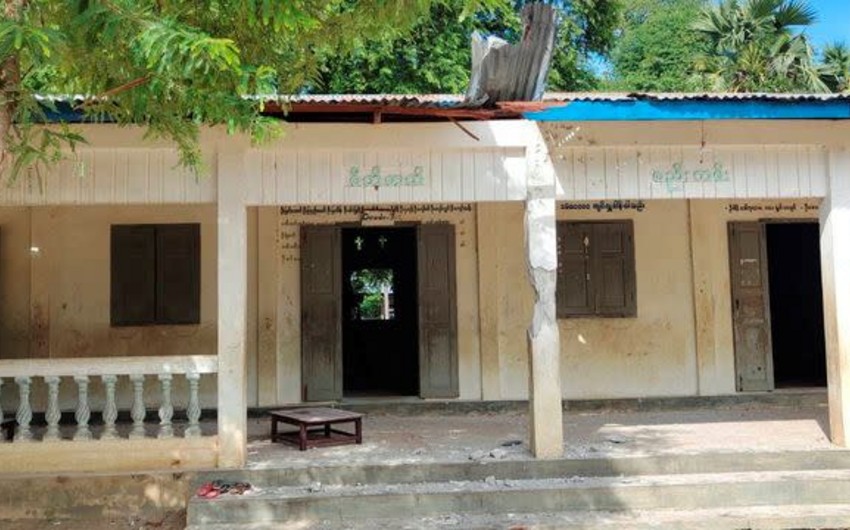 At least six children were killed and 17 wounded when army helicopters shot at a school in Myanmar, media reports and residents said, as the military said it opened fire because rebels were using the building to attack its forces, Report informs, citing The Jerusalem Post.

Myanmar has been gripped by violence since the army overthrew an elected government early last year. Opposition movements, some of them armed, have since emerged across the country, which the military has countered with lethal force.

According to reports in the Mizzima and Irrawaddy news portals, army helicopters had opened fire on the school housed in a Buddhist monastery in the village.

Documented violent attacks on schools surged to about 190 in 2021 in Myanmar from 10 years before, according to to Save the Children, a non-governmental organization.