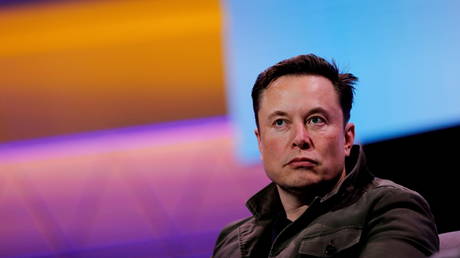 Billionaire entrepreneur Elon Musk has called all those believing our planet is overpopulated to think again. It is depopulation, not overpopulation, that is going to be humanity’s doom, the Tesla CEO believes.

The world population is nearing 8 billion, but Musk believes there are still “not enough people” on Earth. “I think one of the biggest risks to civilization is the low birth rate and the rapidly declining birthrate,” the Tesla and SpaceX head, who is also a father of six, told Wall Street Journal’s CEO Council on Tuesday.